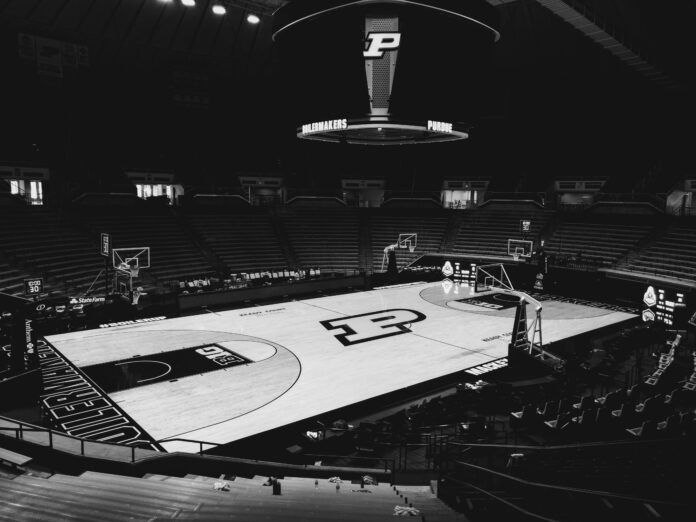 As the NFL season nears its close and winter slowly starts to go away, the sports world will start to shift its focus to college basketball, especially after the Super Bowl is played. It’s wide open this season, with dozens of teams that have legitimate chances at winning it all and over 50 teams that can make deep runs into the tournament this season.

Teams on a Hot Streak

One of the big things to take note of before betting on March Madness games is to find teams that are entering the tournament on a hot streak. You want to look out, especially for teams that either won or played really well in their conference tournament.

Oftentimes it is best to pick mid-major teams that won their conference tournament to beat Power Five teams that finished in the middle of the pack in their conference. Teams that have a knack for winning and knowing how to close out games are generally your best bet when it comes to predicting who will win during March Madness.

There are always first-round matchups where underdogs have really good value. Each year, many bettors always look out for there to be at least one upset of a 12 seed beating a 5 seed. In the history of the NCAA Tournament, 12 seeds have a 35.42% win percentage against the fifth-seeded team they are playing.

That equates to over one of these upsets each tournament. When trying to predict one of these matchups, look for a 12 seed that has just won their conference tournament or who has very few losses on the season. These are the teams that have become accustomed to winning and can beat any team they are up against.

Coaching Experience Can Be a Great Asset

Unlike professional sports, college players are limited in the amount of time they have to play for their teams. This means that if a team doesn’t make the tournament for even a couple of years straight, they may have no current players with tournament experience. This means that the team will have to rely on the knowledge and experience of the coaching staff to help guide them on a deep run in March.

Look for coaches like Tom Izzo, Jim Boeheim, John Calipari, and other coaches alike to usually have success in the NCAA DI tournament.

A final tip to consider when betting on teams this March is the location in which the neutral site game is being played. There are many times when teams are playing close to the location of their school, so that means more fans will be able to travel and support their team.

This really does play a factor, and the teams with more fans, students, and support often get the morale boost they need to win or compete in a game. It is also important to do a little bit of research on the fan base of the teams you are going to bet on. You can usually find history on a fan base and learn if they travel well or not and how they compare to the team’s fan base they are playing.

Make sure to factor in these betting tips when you go to make your college basketball picks during this conference tournament and March Madness season, which is getting closer and closer by the day.

The 5 Top Players Of March Madness