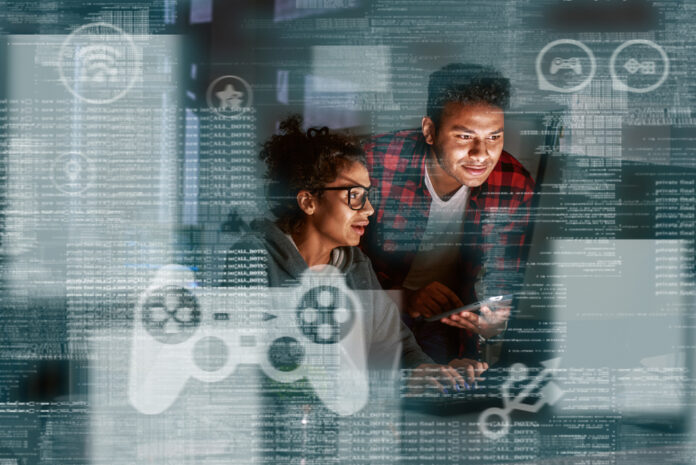 Many players are curious about the income of professional csgo players. smooya once revealed that the top 10 csgo players in the world currently earn about $40,000 a month. For example , star players like s1mple and niko can earn more than $50,000 a month , ranking second in the world. The Zyw0o is about $40,000, so what about the income of most professional players in csgo? The following is an introduction to the income sources of csgo professional players. For more latest news about csgo star players, please visit gametopn.com .

many professional players in csgo are very high, but these data are generally not disclosed to the outside world. The boss of NAVI said that disclosing these transfer offers would be a kind of harm to the team. In fact, the main reason is to If player transfer fees are exposed, it is very likely that other clubs will poach people at higher prices, leaving clubs without the opportunity to make money. There are few channels for people to know about these transfer fees, and they are not necessarily accurate.

Various tournaments of csgo will have rich cash rewards. The competition bonus is the most unstable part of the income of professional players, and the bonus depends entirely on the team’s performance. In all csgo events, the Intel Grand Slam has a prize pool of up to $1,000,000, all of which belong to the players. From 2018 to 2020, Astralis dominated csgo and won three consecutive Major championships. In 2019, their players dev1ce, dupreeh, Xyp9x, gla1ve and Magisk have won more than one million dollars in tournament prize money . And now dupreeh’s tournament bonus is about to break through the $2 million mark, making him the highest-paid professional player in csgo history.